Mainly known as a seaside resort, Saint-Gilles-Croix de Vie is also an interesting city to visit during your stay at the Parc de la Grève campsite. 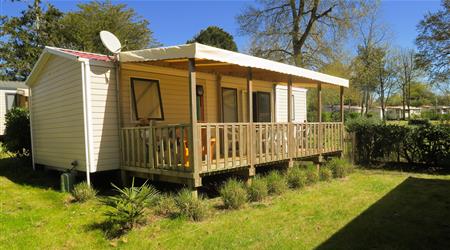 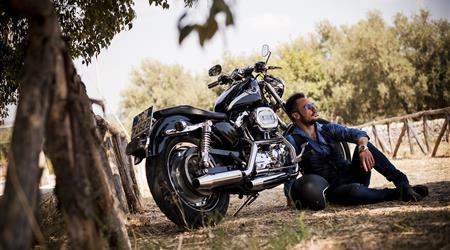