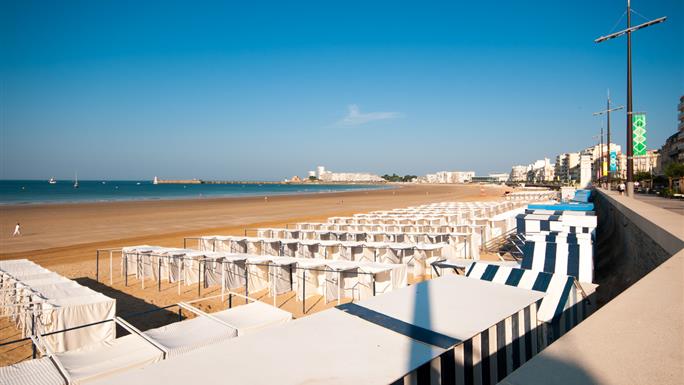 City of the legendary Vendée Globe, Les Sables d'Olonne is the first seaside resort of Vendée, just 20 minutes away from the campsite of Le Parc de la Grève.

Les Sables d'Olonne has a 3kms long beach, as well as the 8th French fishing port, (cod, bar sole ..), and a marina, Port Olonna hosting many events including the mythic Vendée Globe ( every 4 years)

Walking on the embankment

Overlooking the long beach, the embankment is very welcoming for pedestrians and cyclists. Lined with restaurants and ice cream makers, it will allow you a pleasant moment of relaxation, between beach and promenade.
In the evening, the embankment sees many street shows setting up.

The seashell museum, or the zoo will delight your children. Want to stroll in the old town? Then push your ballad towards the quarter of the Chaume and its castle, its dungeon and its lighthouse ..

In the surroundings of Les Sables d'Olonne

Many activities, beaches or walks await you! A visit to the salty marshes of Olonne, a walk on the wild coast in both North and South ofLes Sables, a visit to the castle of Pierre Levée are just a few examples of what you can do. Ask the reception of the campsite for more information.

You can go directly to the Sables d'Olonne by taking the D42 passing in front of the campsite. But if you have time, then we advise you to go along the coast from La Sauzaie, crossing Bretignolles and Brem with this magnificent view of the sea, then to cross the pine forest of Olonne, with its smells and its freshness...
For the more adventurous, cycling is also a possible option! Join La Sauzaie by the signposted path from the campsite, and follow the Vélodyssey to Les Sables d'Olonne. (About 1h30, maps available at the reception) 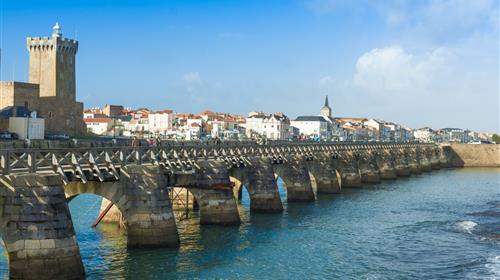 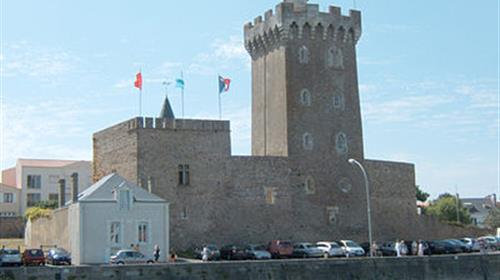 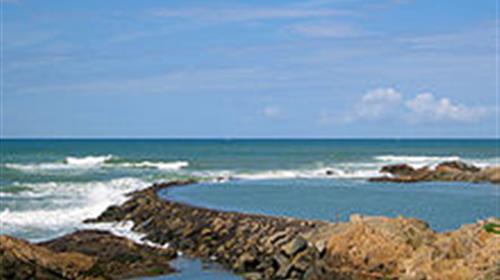 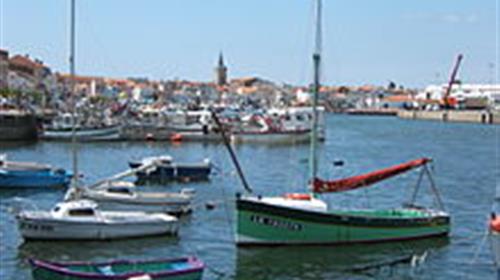 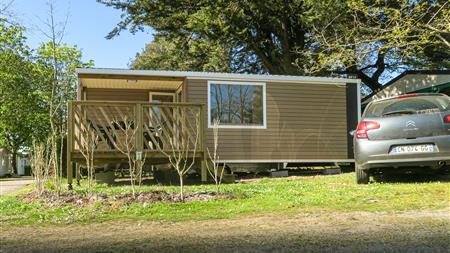