In Bretignolles sur Mer, there are many campsites. The campsite of le Parc de la Grève is close to Brétignolles sur Mer, seaside resort of the coast of light. This coastal village is well known because of surfing and beaches such as La Sauzaie, Normandelière, Dunes 1 and 2, and La Gachère.
Within the borough of Sables-d'Olonne, it is located in the canton of Saint-Gilles-Croix-de-Vie which includes 14 municipalities including Bretignolles-Sur-Mer, Notre-Dame-de-Riez, Saint-Hilaire-de-Riez and of course Saint-Gilles-Croix-de-Vie.

The Music Festival La 7e Vague, a festival of contemporary music, will take place in 2017 on 26 and 27 May. On the program, General Elektriks, Madam, Jahneration, Soviet Suprem ..
The Protest Vendée Pro WQS 4 * is held every year in April, the best surfers of the world meet at the spot of the Sauzaie for this stage of the world championship of professional surf.

You will be able to visit in Bretignolles sur Mer the Castle of Beaumarchais, Vendée Miniature and the Dolmen said La Pierre levée de Soubise.
The Chateau de Beaumarchais is built in 1450. It is also accessible by bike or on foot from the campsite of le Parc de la Grève by joining the road 16 of the country of saint gilles (guide and paper map available at the reception of the campsite, Guide online here.)
Vendée miniature is a miniature village of the bocage vendéen and its 650 characters which make us go back in time with its trades, its houses of stone, its watermill leading the cadence to the sound of mallets, center center dominated by its imposing church of 3 meters high, accompanied by its shops and its steam locomotive.
The Dolmen de la Pierre Levée is located between Brétignolles sur Mer and Brem sur Mer.

The markets of Bétignolles sur Mer

Brétignolles sur Mer has a covered market of 450m2, open all the year on Thursday and Sunday in full heart of city.
In July and August, an additional food market is available near the beach of La Parée.
See also: 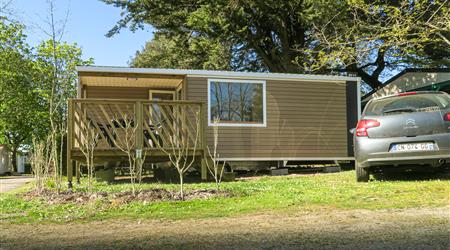